This effort was to support the U.S. Army Corps of Engineers, Engineering & Support Center Huntsville (USAESCH) by performing a TCRA to remove K951/K952 CAIS vials which had been discovered during construction efforts at Fort Polk, Louisiana. All work was performed in accordance with the Comprehensive Environmental Response, Compensation and Liability Act (CERCLA) Section 104 and the National Contingency Plan (NCP).

Approximately nine (9) CAIS vials had been broken during construction activities, releasing dilute chemical agent, and two (2) intact CAIS vials were located. One of the intact CAIS vials contained dilute Mustard or Lewisite agent; the other contained neat phosgene. The full vials were segregated from the broken CAIS and over packed by the Technical Escort Unit (TEU). Disposal operations were conducted by One Stop Environmental, LLC (OSE). OSE also decontaminated the backhoe bucket, and tested and decontaminated the onsite pickup truck.

There were approximately 5 yards of contaminated soil that was handled as hazardous waste by OSE. Non-contaminated soils were removed and stockpiled on site for future use. OSE monitored and maintained the exclusion zone, contaminant reduction zone, and support zone for the project site. The project was completed without any reportable accidents or quality incidents, and was completed within budget. 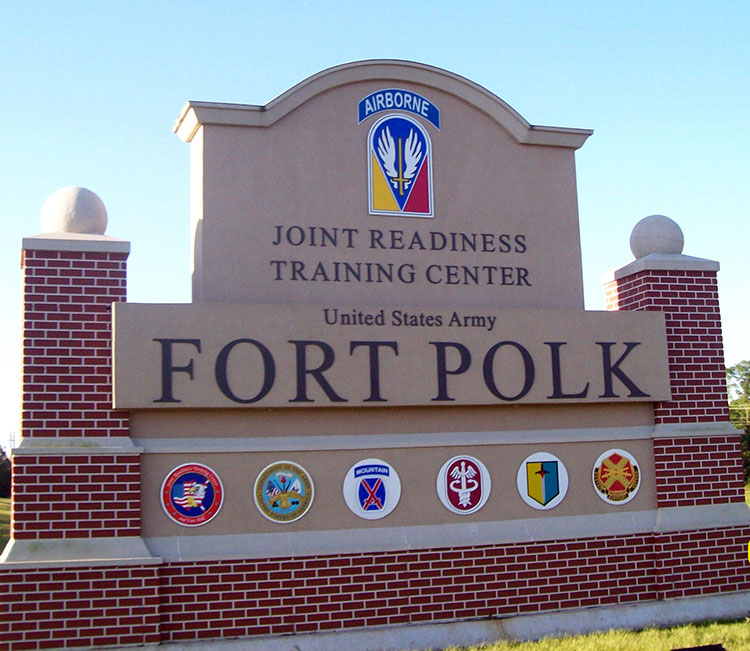 In a project to support ALDOT, One Stop Environmental installed erosion control for sidewalk ...

Camp Sibert was the first large-scale chemical agent training area in the United States and ...

Watershed Protection Project In 2010 One Stop completed a watershed protection project for ...