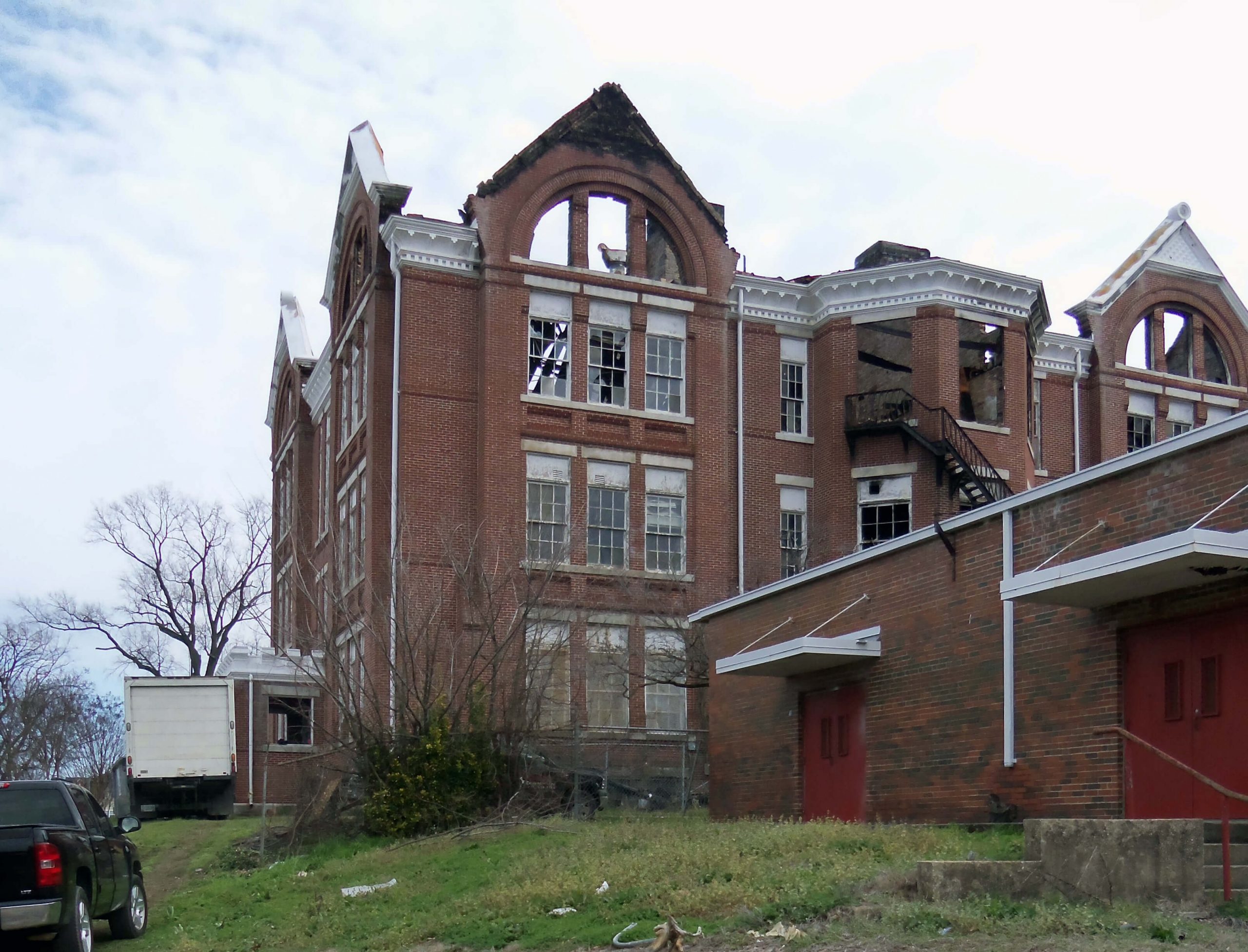 Our abatement division assisted the Alabama Trust for Historic Preservation with the cleanup of Powell School after a fire erupted in the building on January 7, 2011. Birmingham Fire and Rescue Service was able to bring the fire under control, and while the roof and upper floor collapsed, the building remained structurally sound and plans restore it were made. Our technicians were brought in to first remove the debris and then to perform asbestos abatement on the floor tiles and mastic. The work was completed on time and on budget and our team was proud to be a part of preserving the oldest surviving school in the Birmingham City Schools system.