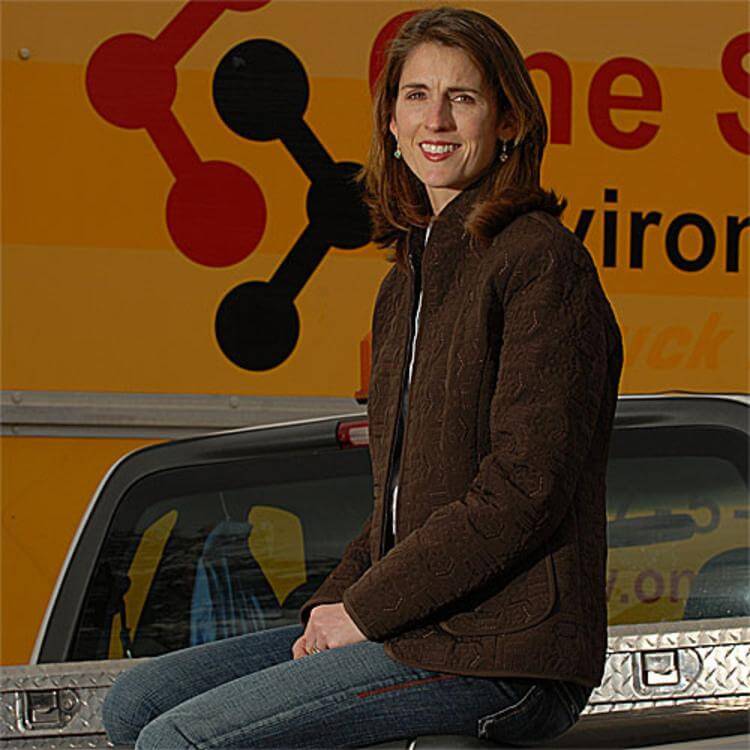 When Shannon Riley founded One Stop Environmental LLC in 1999, the environmental contractor concentrated on responding to disasters and accidents.

For the first few years, it was feast or famine as the company responded to train and truck accidents and natural disasters.

But in 2002, Riley decided to sell a portion of the company to investors to raise capital.

That’s when Riley, the company’s president and CEO, decided to branch out and begin getting involved in industrial cleanup work and government contracting.

Once those three components were working together, it became all feast for One Stop Environmental in 2006, as the company’s revenue increased 182 percent over the previous year.

“Everything really grew a lot,” Riley said. “For the company as a whole, it was a very exciting, but trying year.”

The exciting part stems mostly from the large amount of contracts it obtained and completed during the year.

Another large portion of its 2006 revenue growth was its work in Louisiana resulting from Hurricane Katrina.

Riley said One Stop secured several clean up contracts in that area, including a major contract with the U.S. Department of Agriculture.

While in Louisiana on that contract, One Stop picked up more work, including a major project with the St. Bernard Parrish.

Those projects, coupled with the governmental growth, resulted in a huge 2006 for the company.

“When you have to level an entire parrish, that’s a lot of chemicals,” she said.

Despite the growth it created, Riley said the Katrina contracts made 2006 a hectic year, with many employees working seven 12-hour days per week for months.

That, combined with some bad experience with managers, resulted in a difficult, but ultimately rewarding year, Riley said.

Now that the Katrina work is finished, the key for One Stop will be to find major contracts to replace that work, Riley said.

“We want to build really solid growth,” Riley said. “The hurricane growth caused us to explode, so we’ve got to find a client to fill that void.”

Because of the substantial boost that the Katrina work provided, Riley said it is unlikely the company will be able to duplicate its substantial growth in 2007, but she still expects good growth numbers.

To ensure that her company sustains its positive momentum, Riley said she will concentrate on finding government contracts.

One Stop already has major contracts with the Department of Justice to clean up the state’s busted meth labs, in addition to its Louisiana contract with the USDA and a military contract in Virginia.