Before school let out for summer break, we took our Earth Day Heroes 2016 winners to visit the McWane Science Center here in Birmingham!  Miss Brook’s 3rd grade class at Cornerstone Schools of Alabama won first place in our contest this year. Their class pledged to make signs for their school to encourage other students Read More >

We were able to catch a little bit of the excitement on Friday as we announced the winners. Check out the students’ reaction to the news. We love the 5th graders response to their surprise! Congratulations again to our Earth Day Heroes. One Stop Environmental began Earth Day Heroes in 2012.  The mission of Earth Day Read More >

And the Winner Is…

We were so excited to surprise the winners of this year’s Earth Day Heroes contest on Earth Day, Friday April 22.  We started the day at Cornerstone Schools of Alabama here in Birmingham to surprise our first and second place winners, and then headed to Huntsville to surprise our third place winner.  Thank you to the teachers Read More > 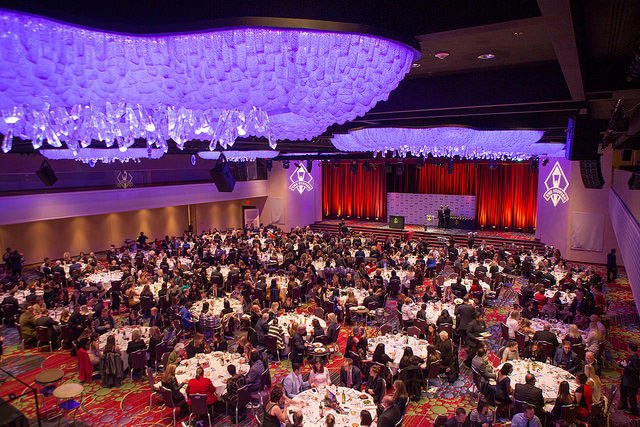 Birmingham, AL – One Stop Environmental, LLC (OSE), a woman owned company offering a full suite of environmental services throughout the United States, is proud to announce Shannon Riley, CEO, was presented with a Gold Stevie Award in the Female Executive of the Year- Business Services- All Other Industries category; and OSE’s Earth Day Heroes Read More > 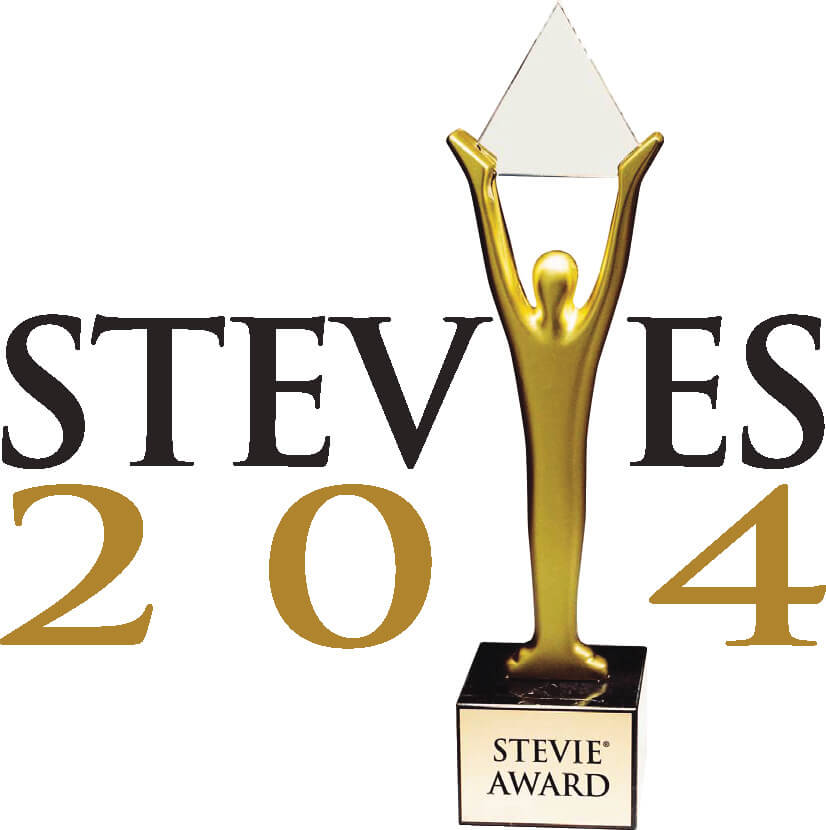 One Stop Environmental has been selected as a finalist in two categories of the 11th Annual Stevie Awards for Women in Business, the world’s top honors for women entrepreneurs, executives, employees, and the organizations they run. OSE is honored to have our CEO Shannon Riley selected as finalist in the Female Executive of the Year- Read More >