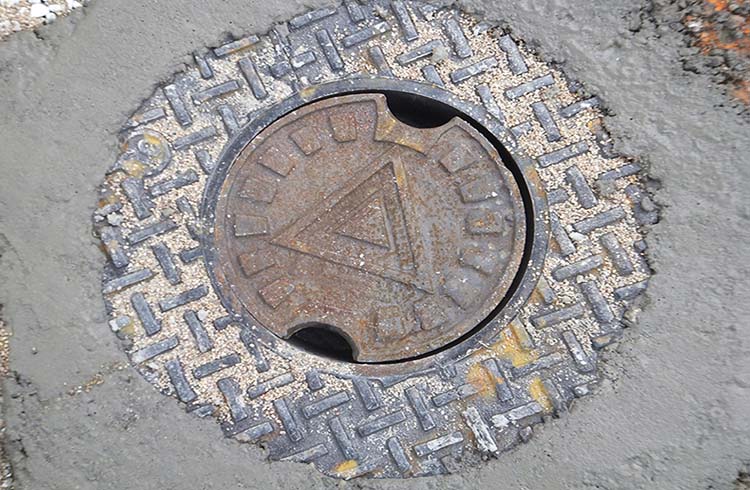 Groundwater sampling of existing wells and monitoring wells installed during the summer of 2011 were performed as part of this contract. The types and quantities of wells to be sampled included conventional overburden, interface, bedrock, and deep bedrock monitoring wells (476 sampling intervals at 454 locations) and multizone Flexible Liner Underground Technology (Water FLUTe™) wells (130 sampling intervals at 37 locations).