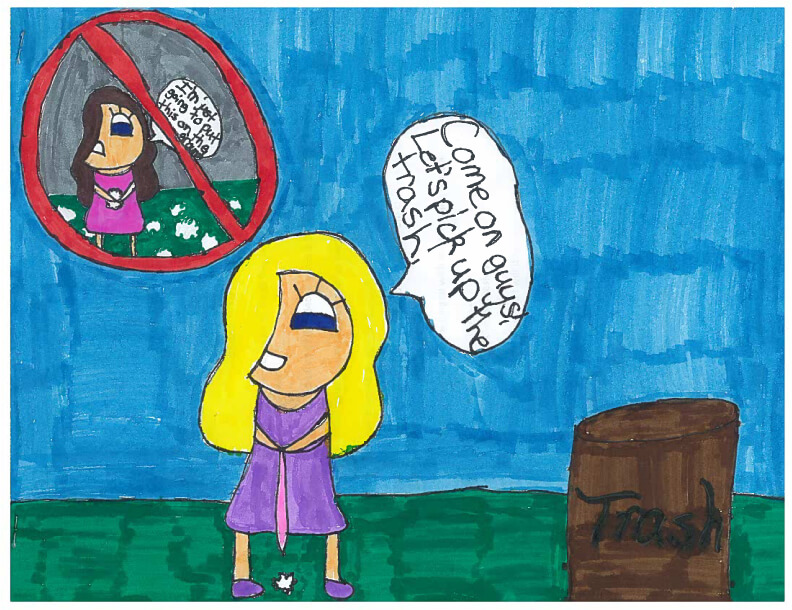 Birmingham, AL – One Stop Environmental, LLC (OSE), a woman owned company offering a full suite of environmental services throughout the United States, is excited to announce the second annual Earth Day Heroes program for local schools across the state.

In preparation for National Earth Day on Monday, Apr. 22, the Earth Day Heroes (EDH) program has educated elementary students in Alabama on the importance of keeping the planet clean and ways they can help protect the environment.

“One Stop Environmental seeks to provide fun and useful information to students that will both educate and motivate them to start being conscious of the ways their decisions can affect the planet,” said Shannon Riley, CEO of One Stop Environmental. “The company will reward classrooms for making Earth Day pledges that they will stick to throughout the school year.”

The One Stop Environmental program has included a Facebook contest to determine an Earth Day Heroes classroom winner from Huntsville and a classroom winner from Birmingham. People can vote in the contest by visiting One Stop Environmental’s Facebook page, clicking on the contest tab for the appropriate city, using the arrows to scroll through the drawings and pledge descriptions, and clicking the blue “Vote” button that appears. People can vote once per day between now and Sun., Apr. 21.

“Verizon Wireless is excited to take part in the Earth Day Heroes program again this year by donating tablets for the contest winners,” said Jeremiah Knight of Verizon Wireless. “We were excited last year to see students taking the charge of protecting the Earth so seriously and pleased that they were willing to recycle items such as cell phones and batteries through the HopeLine drive in order to protect our environment.”

Each participating school will receive DVDs from the Disney Nature Series. The winning classes (one per city) will be announced on Earth Day, Monday, Apr. 22. and will receive a Samsung Galaxy tablet from Verizon Wireless as well as a field trip to a local nature preserve where they will enjoy a day outside and a pizza party. Each of the Samsung Galaxy tablets will have educational applications downloaded that encourage being good stewards of the Earth.

About One Stop Environmental:

Shannon Riley founded One Stop Environmental, LLC in 1999, as a response to the need for a locally based, reasonably priced environmental services provider. The company has grown to include; industrial and government divisions, as well as developing the consulting and training divisions of One Stop.

Headquartered in Woodlawn, Alabama with offices in Huntsville and Kellogg, ID, the company is committed to helping clients across the United States solve complex problems through thorough research and countless hours of training and certification. One Stop Environmental, LLC provides services in strategy and operations to the United States Federal Government, independent agencies and state and local governments, as well as major industrial and service corporations in the United States.