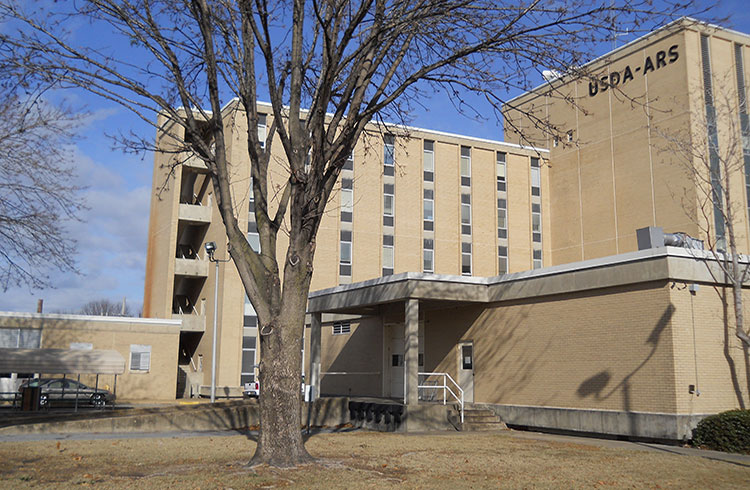 In early 2011 One Stop Environmental was awarded a $1 million dollar contract to perform asbestos, lead and mold abatement for the Department of Agriculture’s Jamie Whitten Delta States Research Center. The center is one of the major research establishments of Agricultural Research Service. The Center consists of seven Research Units, with scientists conducting basic and applied research in several areas.

Over a four year period, our team abated an approximately 225,000 ft.² area of an occupied building containing asbestos, lead and mold. Additionally, we performed interior selective demolition of wall boards and piping, and made saw cuts in the walls. Our team used a 200 pound crane to remove vent stacks from the top of the building and dispose of them. Every deliverable was completed on time for this project.