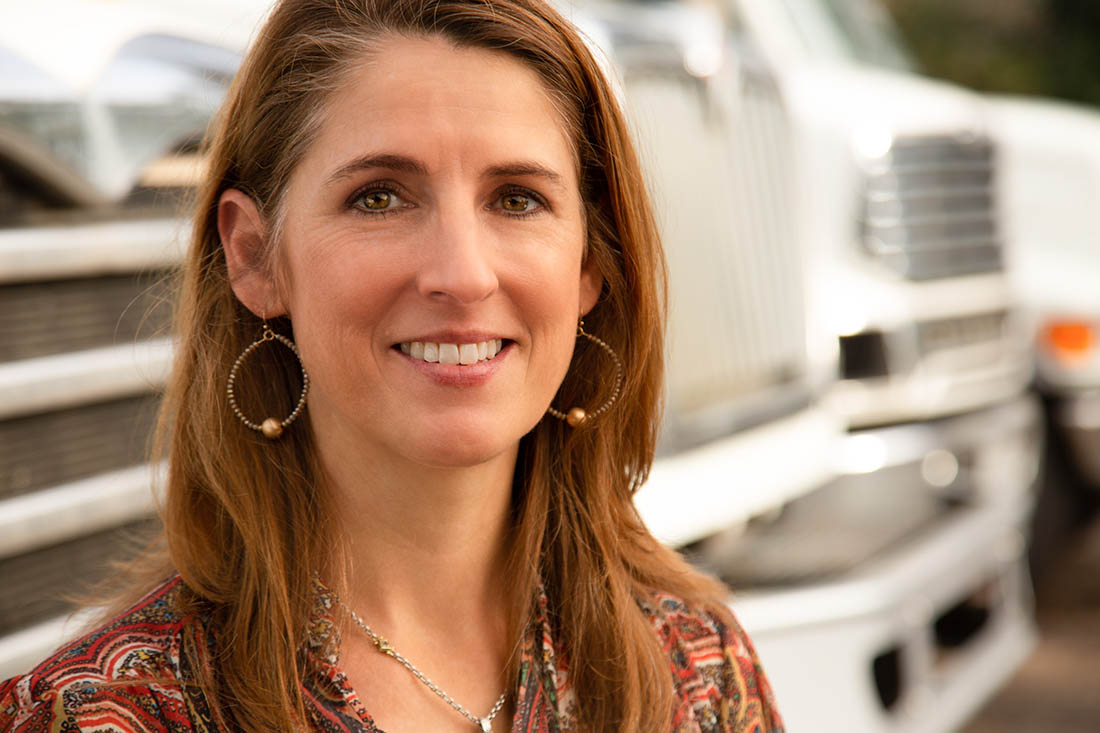 CEO Shannon Riley founded One Stop Environmental in 1999 as an emergency response business, and has grown it into one of the nation’s premier woman-owned full-service environmental companies — now serving the entire continental U.S.

In addition to her 20+ years of hands-on experience, Shannon has an undergraduate degree in Chemistry from Furman University and a Masters of Chemistry from the University of Alabama. She’s a past master-level Certified Hazardous Material Manager, and oversees One Stop programs in the Southeast and Northwest.

Outside the office, Shannon maintains an active role in the community. She’s served on several boards of directors during her tenure, and currently a member of Christ Health Center’s board. She’s also a member of the Woodlawn Business Association and Kiwanis Club — as well as several other professional and civic organizations.