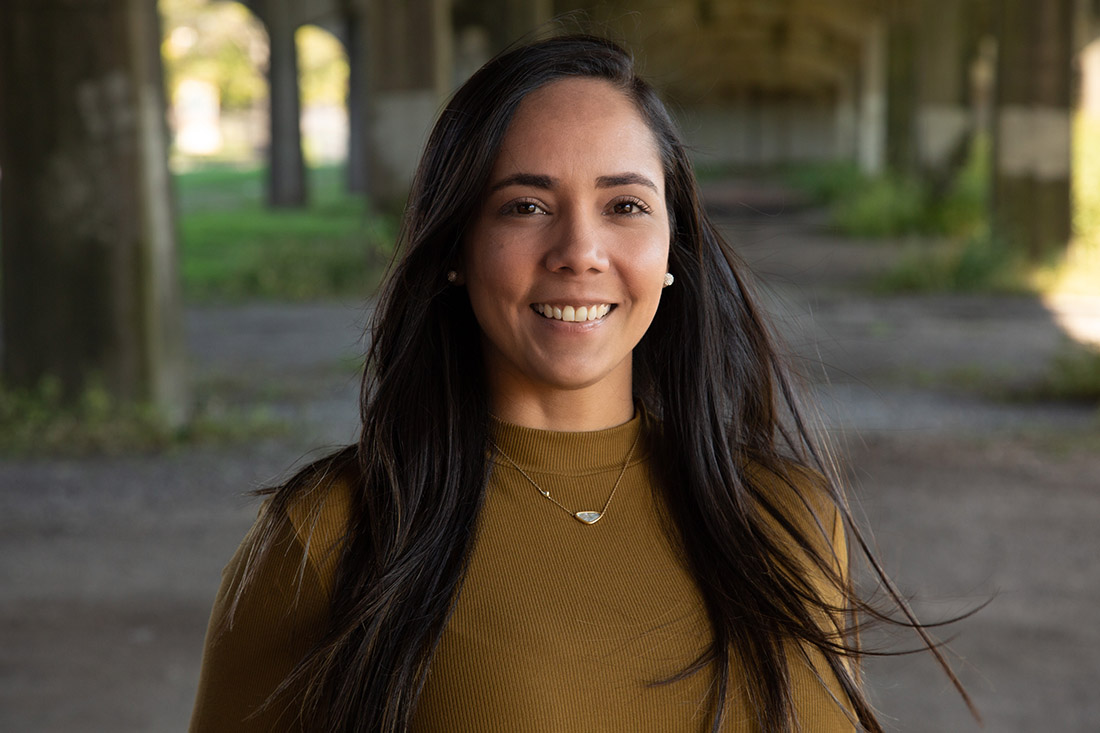 Mariangel graduated with a BS in Chemical Engineering from Carabobo University, the 3rd most competitive school in Venezuela, and moved to the United States to further her career opportunities.

After several years of work towards becoming a US citizen, Mariangel became a permanent US Resident in 2020! As a bilingual project leader, she’s routinely called-on to facilitate open and clear communications among all of her teams’ members. She currently serves as a Project Manager and Estimator — with a focus on Civil, Industrial Services and Disaster Response.

Holding numerous awards and certifications, Mariangel is an acknowledged expert in her field who’s often consulted for her technical input. And yet, her greatest assets are her consistently kind disposition and her willingness to do whatever it takes to get every job done.

Outside of the office, Mariangel enjoys spending time with friends and family — traveling, being outdoors and cooking.